We may have grown accoustomed to this and accepted it in service of cheap gas, and “disposable” plastic items, but the reality of the impact isn’t mitigated by acceptance.

There are serious consequences to climate change. Looks like they are finally getting the attention of the financial world. 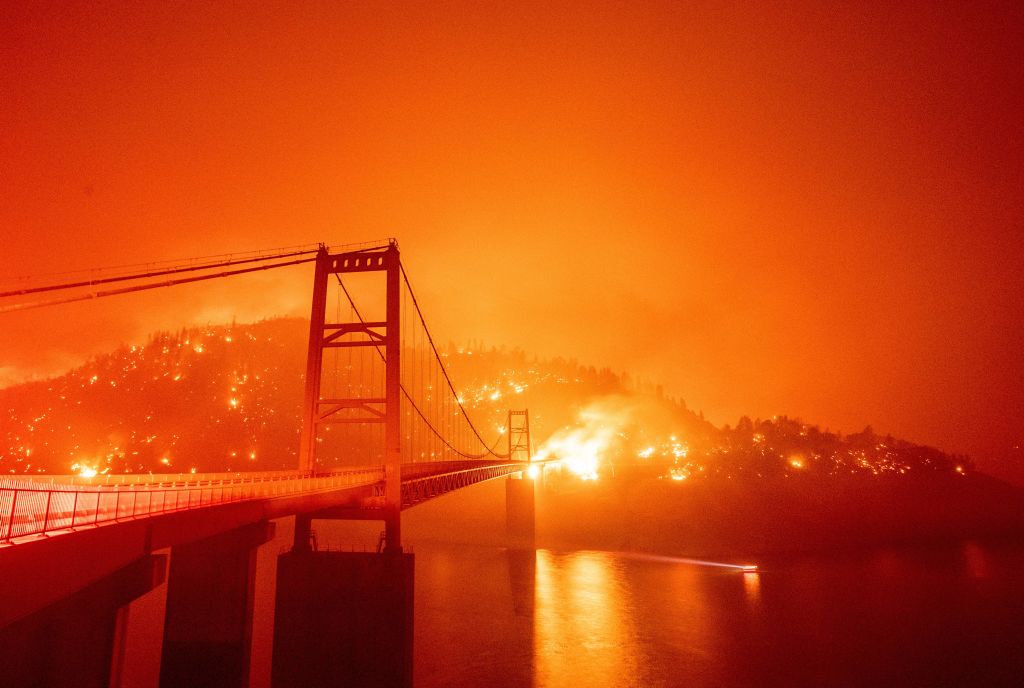 Legislators are still serving private interests over public well-being. Spotlight PA is accountable high-integrity investigative reporting – I trust them to be honest and forthright. Our public servants, on the other hand, are too vulnerable to political winds, and the blandishments of the fossil energy lobby to be trusted, as these pages amply document. When your paycheck depends on not speaking with candor, nothing good happens.

“After all the evidence was heard … this was [the grand jury’s] conclusion — the giant fracking companies were given free passes by unprepared agencies, and the public was harmed,” said Jacklin Rhoads, a spokesperson for Shapiro. 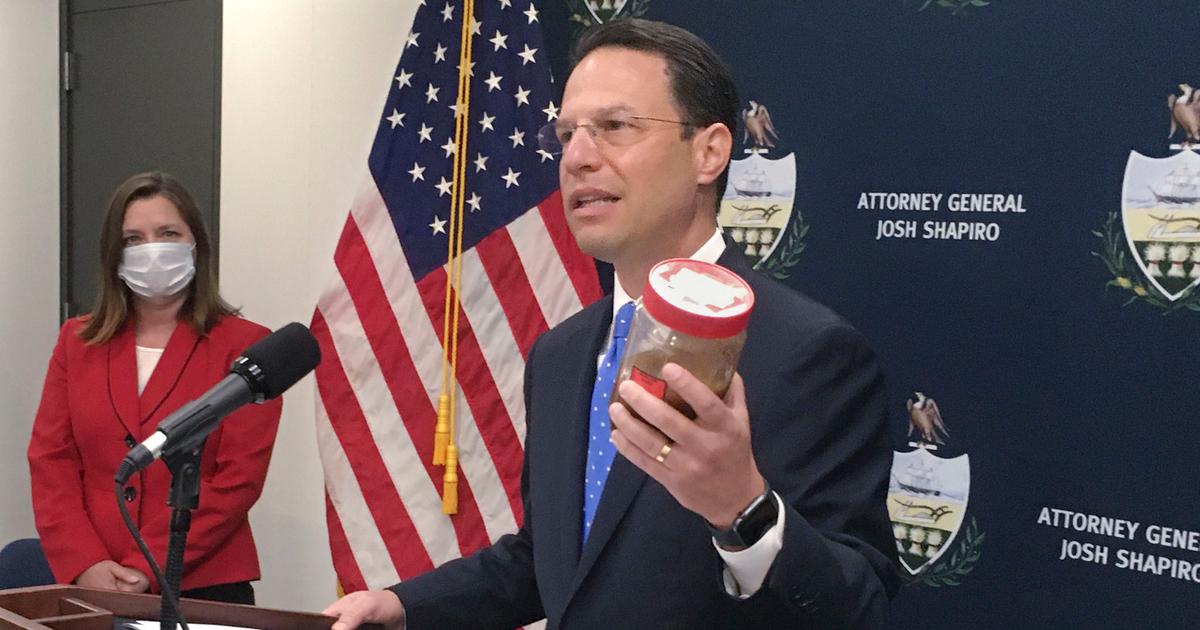 Damning report on Pa.’s failure to protect residents from fracking unlikely to result in major reform | Spotlight PA
State agencies implicated in the report dismissed it outright, calling the recommendations outdated and ill-informed.

Polluters have been attacking scientists and science for years in much the same ways the tobacco industry did. The adverse health impacts of fossil fuel use are well documented and it’s no surprise that they exacerbate the consequences of COVID-19 infections. Now comes a Harvard study that is further evidence.

COVID-19 PM2.5
A national study on long-term exposure to air pollution and COVID-19 mortality in the United States

Solar panels in Germany smashed a record Monday, producing 32,227 megawatts of power and beating the previous record set March 23. Ample sun and a lack of human-created smog enabled solar generation to produce 40 percent of German power Monday compared to 22 percent produced by coal and nuclear facilities. Fully 78 percent of the electrical output in Germany on Monday was renewables.

In science, processes that feed themselves (are self-sustaining) may be called vicious cycles if there is a destructive result. In earlier posts, I reported on fears that the melting of Arctic ice and permafrost was a vicious cycle. Bad news: it’s happening faster than previously expected.

A major new federal assessment of the Arctic region and climate change trends released on Tuesday says the world’s warming temperatures are causing permafrost to melt, which could result in the ground releasing the organic carbon it now stores — about 1,460 to 1,600 billion metric tons worth. Permafrost covers 24 percent of the land in the Northern Hemisphere, including huge swaths of Alaska, Canada, Siberia and Greenland. The Washington Post reports that “warming temperatures allow microbes within the soil to convert permafrost carbon into the greenhouse gases — carbon dioxide and methane — which can be released into the air and accelerate warming.” [The Washington Post via 538]

Including what you do…