If the agency allows pollution and bars challenges to its rulings, who or what is it protecting? 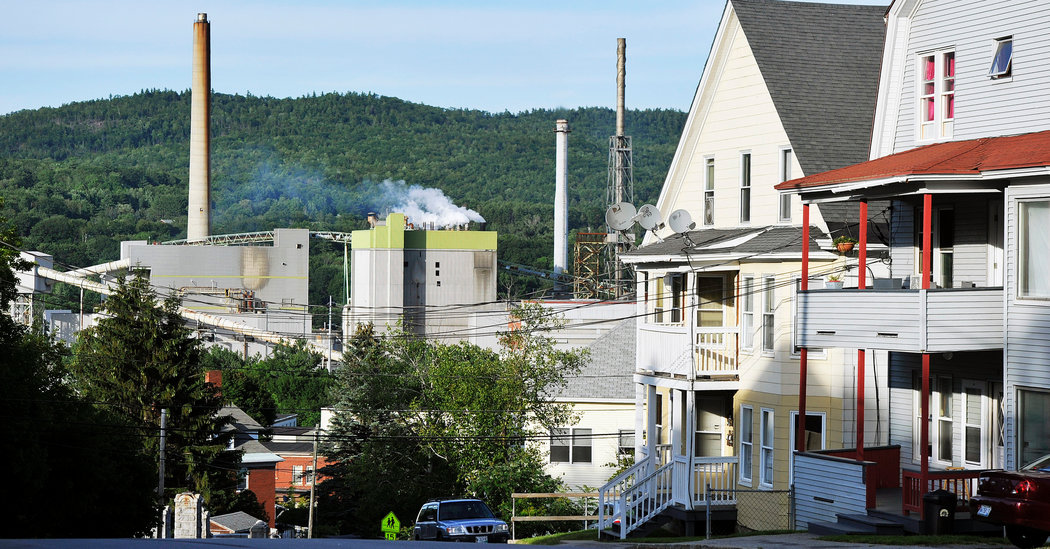 E.P.A. Plans to Curtail the Ability of Communities to Oppose Pollution Permits
The agency is preparing to weaken rules that, for a quarter-century, have given communities a voice in deciding how much industrial pollution may legally be released nearby.

One thought on “Environmental “Protection” Agency ???”